Home
Articles
Does Time of Day Affect Your Surgery Results?

Does Time of Day Affect Your Surgery Results? 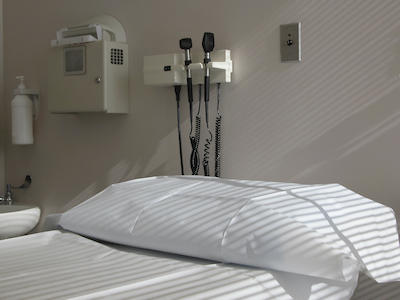 Yes, the time of day you have surgery can affect your outcome according to a press release from the World Federation of Societies of Anaesthesiologists. New Canadian research by McGill University in Montreal was presented at this year's World Congress of Anaesthesiologists in Hong Kong and showed that patients who have surgery during the night are twice as likely to die as patients operated on during regular working hours.

Potential causes of the increased risk could include, but are not limited to, provider fatigue during anesthesia and surgery, overnight hospital staffing issues, delays in treatment (operating room availability), a patient requiring quicker treatment, or a patient too sick, and postponement of treatment.

This confirms earlier findings from a 2006 Duke University study published in the journal Quality and Safety in Healthcare where researchers found that the time of day you have surgery can affect your outcome. After analyzing more than 90,000 surgeries, Duke researchers found that operations starting between 3 and 4 p.m. had a higher rate of nausea, vomiting and postoperative pain. Other adverse events included potentially dangerous changes in blood pressure, delayed lab test results, doctors running late, transporters unavailable, operating room equipment problems, and issues with pain medication and pain management. Finding also showed that natural circadian rhythm, surgery team fatigue and shift change could be factors.

If given the choice, choose to elect surgery at 7:30am. Also, according to the Journal of General Internal Medicine’s 2010 report, you should avoid weekends and the month of July as there is a spike in fatal medication errors.