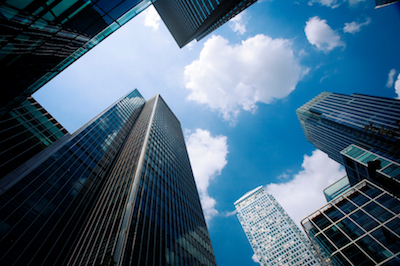 Did you know that more than 1000 people move to Florida each day? Did you know that in 2014, Florida's population surpassed that of New York, making it the third largest state in the nation? With this growth, what does this mean to Florida's natural and agricultural lands, waters, roads, development, construction and quality of life?

A recent article in the Miami Herald reported that over the next 50 years in 2070, Florida's swelling population is expected to gobble up another 15 percent - or 5 million acres - of the state's disappearing farms, forests and unprotected green space, according to a group study by the University of Florida, 1000 Friends of Florida, and the state Department of Agricultural.

As a result of the findings, Researchers hope that with better planning, we could save nearly 2 million acres for green space in central Florida and 1.5 million acres in South Florida. Researchers are encouraging compact development moving forward and urging government planners to promote a shift toward more in-fill development and higher densities in current urban areas. This could also allow for nature preserves to be expanded and farmland to be maintained. Floridians and elected officials need to understand the cumulative impact of the many small land use decision being made today in the state. Click here to learn other ways the researchers recommend we achieve a more sustainable future.

Fortunately, South Florida is in a much better position than many regions in Florida and will be impacted less as we have a lot of land covered by timber and or marshes, and we also have permanently protected land from development including Everglades National Park and the Big Cypress Preserve. However, development could continue its relentless drive across Palm Beach, Hendry and Glades counties, as well as in Lee and Collier counties, according to 1000 Friends of Florida.