Traffic Deaths on the Rise 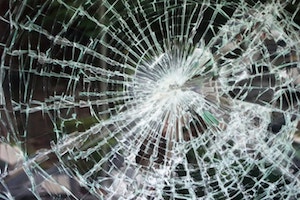 The National Safety Council (NSC) is reporting that motor vehicle deaths are up 6% in 2016. That means an estimated 40,200 people died in accidents involving motor vehicles. According to a NSC press release, "Our complacency is killing us. Americans believe there is nothing we can do to stop crashes from happening, but that isn't true," said Deborah A.P. Hersman, president and CEO of the National Safety Council. "The U.S. lags the rest of the developed world in addressing highway fatalities. We know what needs to be done; we just haven't done it."

Safety advocates and government officials says leading causes are an improving economy with more miles being driven, an increase in distracted driving, lenient enforcement of current laws (seatbelt usage, drunk driving and speeding), and a lack of new laws by law makers to protect motorists and pedestrians.

Florida and South Florida have the distinction of: